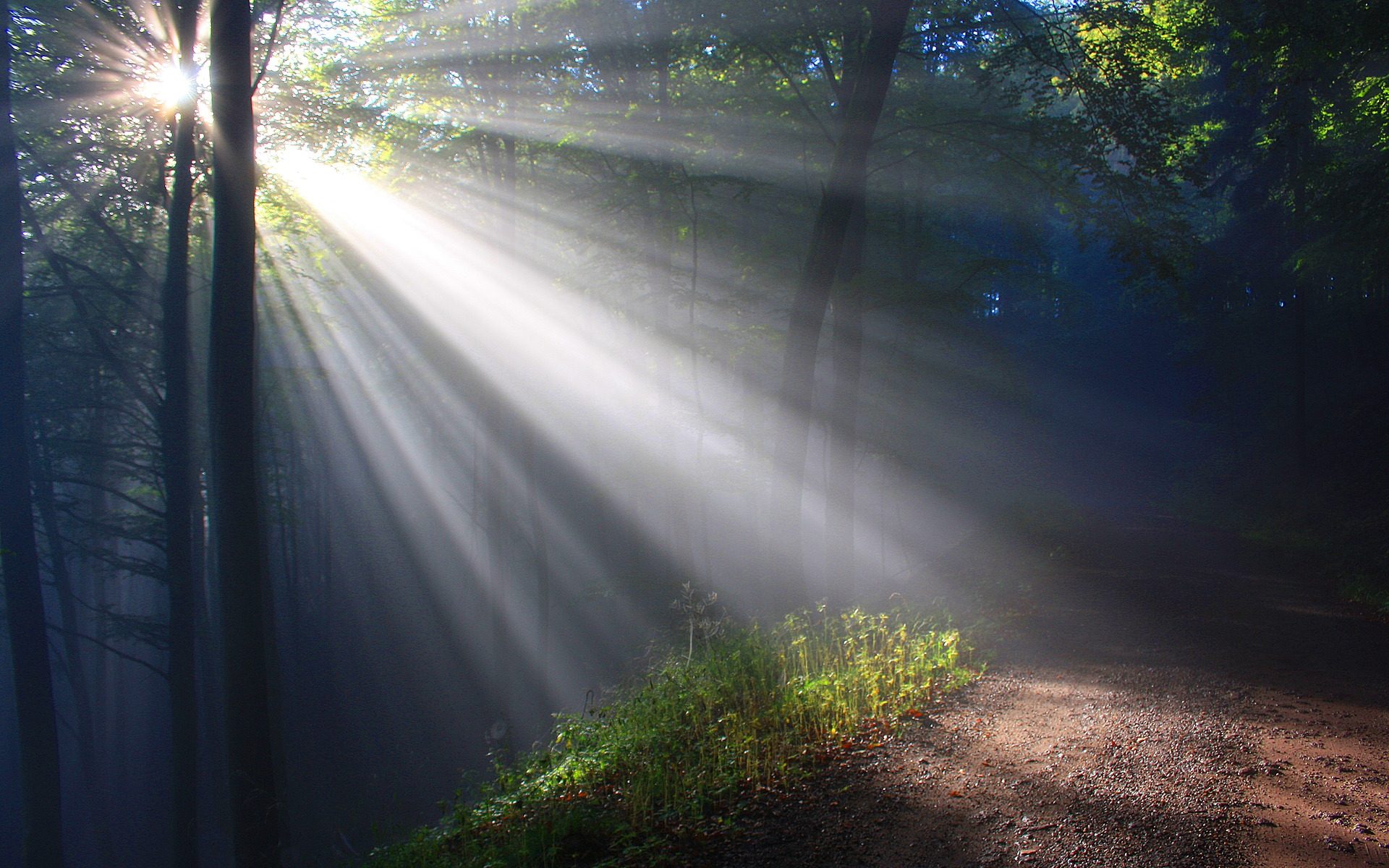 Listen to Evangelists who focus on the Cross, the Blood of Jesus and repentance of sin

14 Just as many were astonished and appalled at you, My people,
So His appearance was marred more than any man
And His form [marred] more than the sons of men.
15 So He will sprinkle many nations [with His blood, providing salvation],
Kings will shut their mouths because of Him;
For what they had not been told they will see,
And what they had not heard they will understand.
(Isaiah 52:14-15)